You are here:
articles 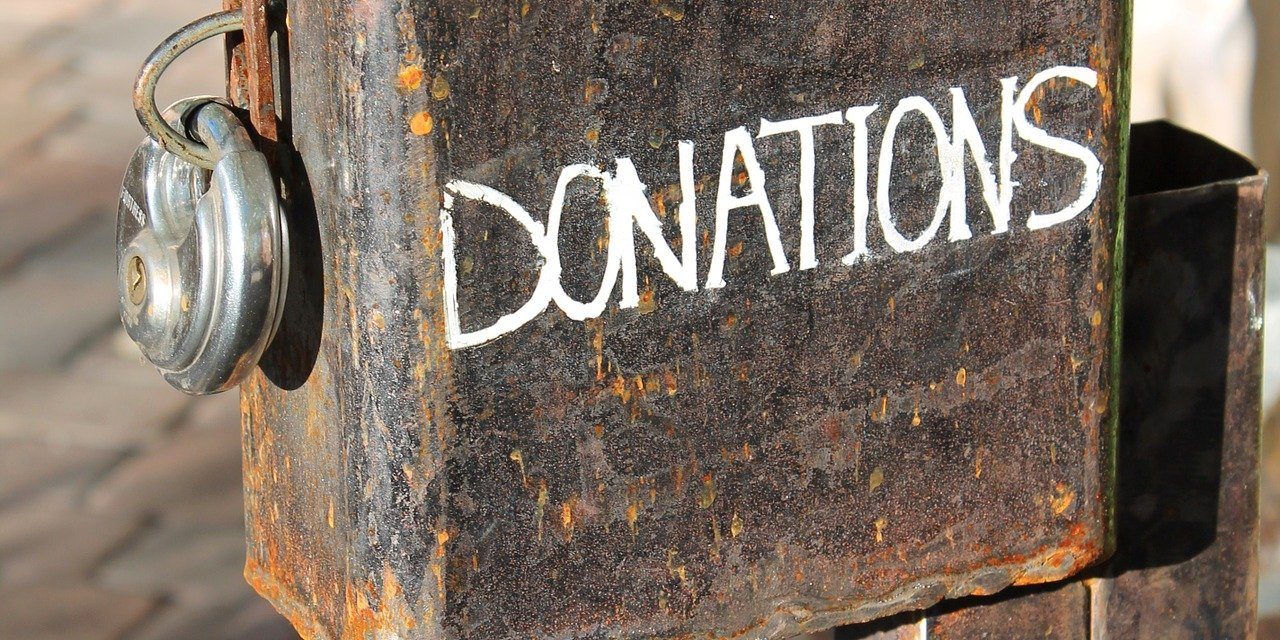 At SmallBiz Accounts our focus is to save dentists money by managing their accounts and taxes, but we also pride ourselves on supporting people who need help more than most.

Since the company’s inception, founder Nathan been keen to support charity and now the whole team are supporting a charity of their own choice.

Each year we ask our employees to nominate a registered charity of their choice for SmallBiz Accounts to make a monthly donation to.

She said: “One of the hardest things people must go through is losing a child and hospices provide such essential support for families.

Dom is sporting The Campaign Against Living Miserably (CALM) as it is a movement against suicide.

Rowcroft Hospice is Nathan’s choice as they looked after his father when he was very poorly.

He said: “I support Rowcroft because I will never forget the palliative care that they gave to my dad in the last weeks of his life, plus the attention they gave to me and my family during this difficult time. After dad died, I promised I would donate to them for the rest of my life.”

Harry, who works for us part-time, is supporting the RNLI as he has lived in Brixham for nearly eight years and knows how much good work they do not only supporting the town’s fisherman but the thousands of holiday making families who help support the local economy each year.

Please click on the links to see what great work these four organisations do.