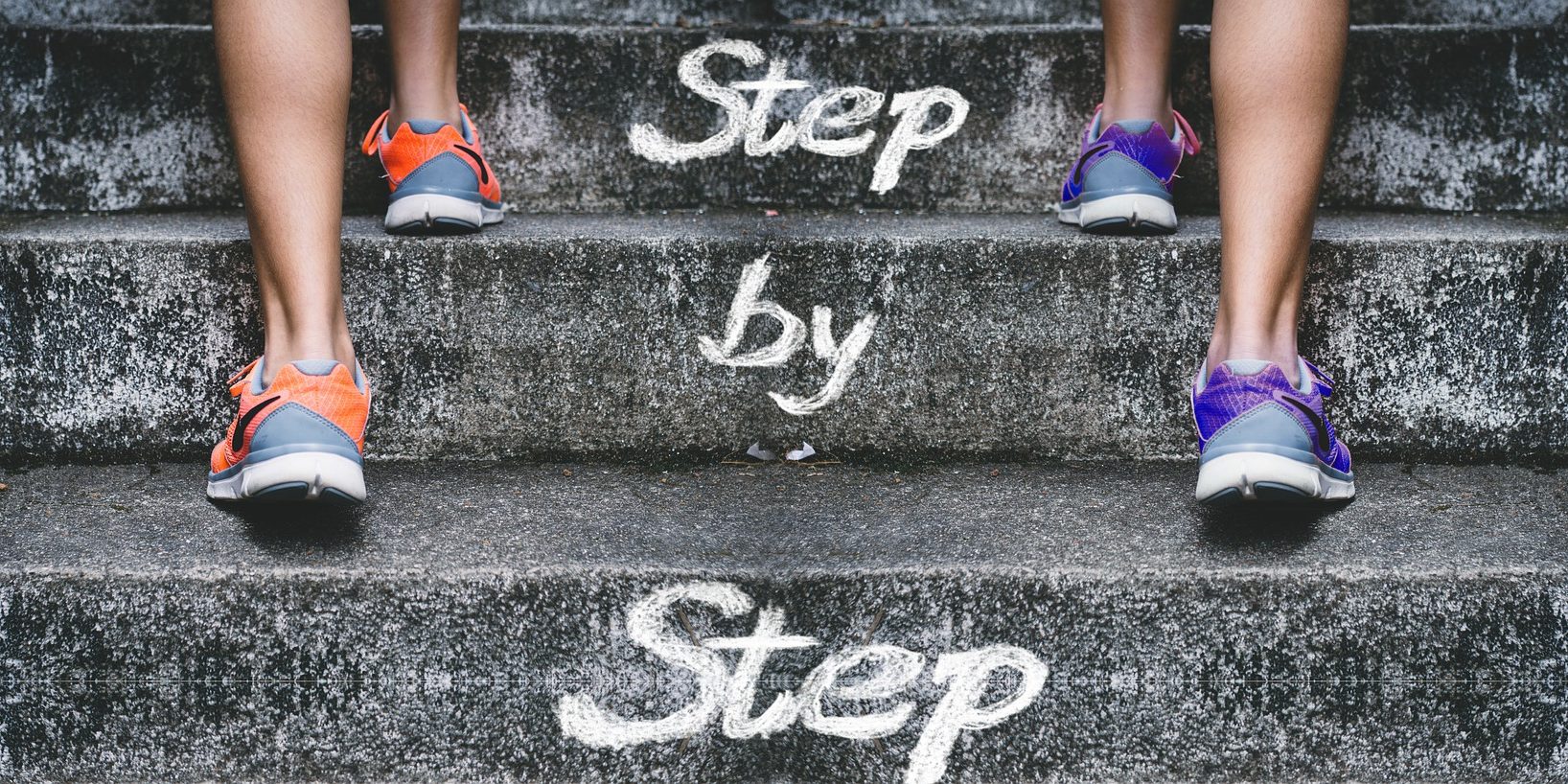 A new flexible furlough scheme will close to new entries on 1 July, but the real deadline is 10 June.

From 1 July, no new employees can be furloughed for the first time. This means any employee/director who has not previously been furloughed will have to begin by 10 June in order for 21 days (3 weeks minimum) of furlough to be completed by the end of the old scheme on 30 June.

From 1 July, employees/directors can be furloughed for any length of time, even down to a few hours, and work the rest of the pay period, subject to the employer gaining their agreement in writing.

Changes to the government grant payments

The usual financial government support for furloughed workers continues for July and begins to taper away from August until the scheme’s planned closure in October.

Any furloughed workers are still paid 80% of their usual wages until October. This means you will need to top up the government grants by 10% in September and 20% in October. You can still choose to top up any wages to their usual 100%.

Workers who return to work will need to be paid at their contracted rates. There will be no government support for hours worked by employees or directors.

From 1 July there is a requirement to report working hours. We have no further government advice on how the new rules will work for part-time furloughed directors or employees and what is considered ‘normal’ working hours.

My thoughts are this will be a (pro-rated) difficult calculation for any company director. The accompanying government factsheet explains that further guidance on flexible furlough and how employers should calculate claims will be published on 12 June.

Any employee returning to work for the first time since 1 April 2020 will need to be paid at or above the new NMW rates.

Company directors and secretaries are excluded from NMW regulations.

Payroll will continue to be reported and any PAYE and statutory pension payments paid as usual.

There will need to be two payslip calculations for any workers who are paid less than their normal pay who are partly furloughed and partly working.

For maximum tax efficiency, any company directors and secretaries should continue to be paid in full rather than the reduced furlough rate.

Life partner to Sally. He enjoys exploring the West Country by foot and bicycle. Sally and Nathan have pledged to walk all of the Cornish South West Coast Path this year. His nominated charity for the year is the Rowcroft Hospice an independent South Devon charity providing a wide range of specialist palliative care services for people and their families with progressive life-limiting illnesses.

Furlough and Self Employed Income Support is extended until September 2021
March 10, 2021
Go to Top