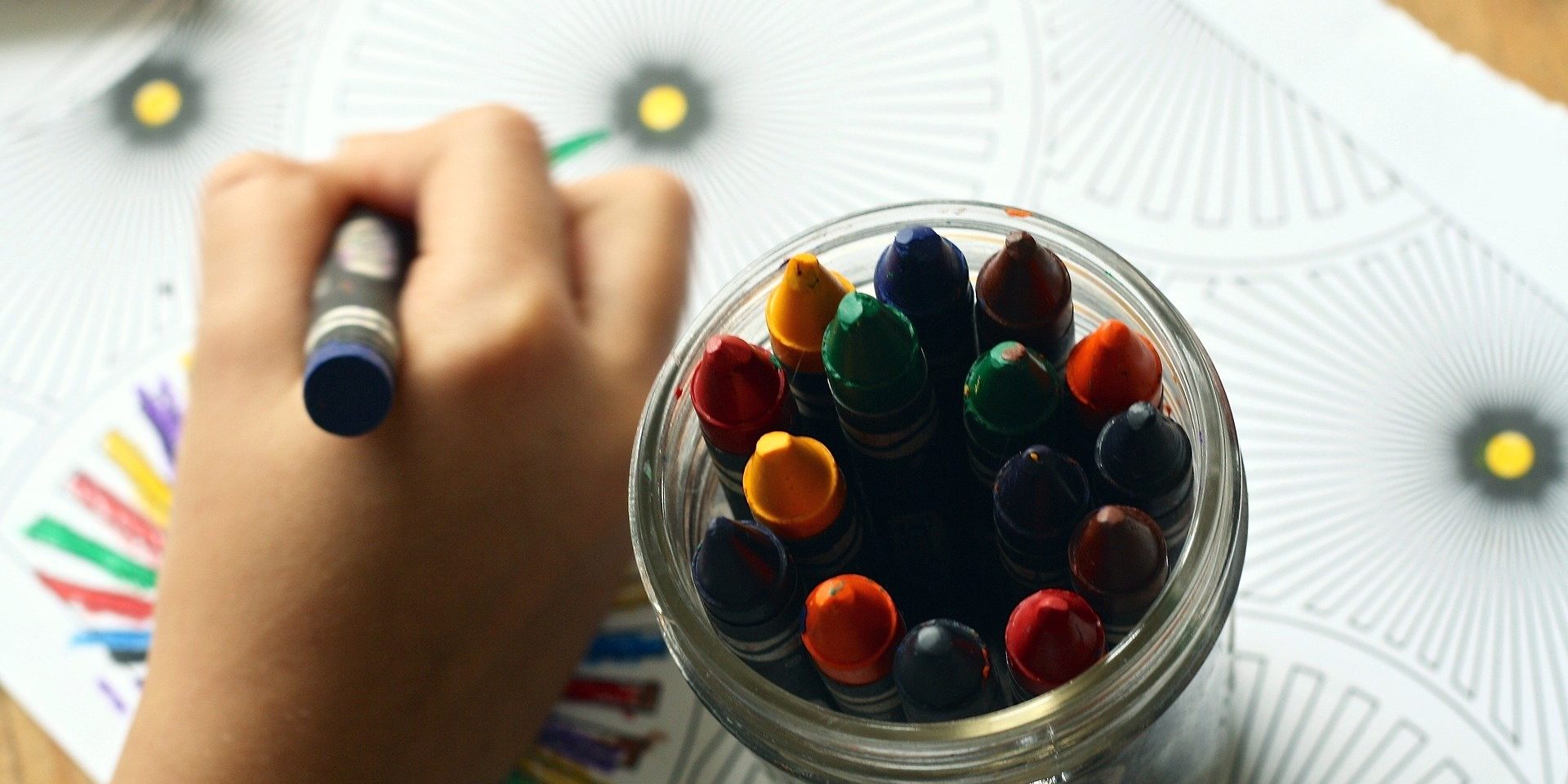 The childcare voucher scheme is a tax-free payment for your childcare costs made by your employer. If you enter into an employment salary sacrifice arrangement you’ll save tax and national insurance.  In addition, your employer will not have to pay their national insurance contributions on the part you sacrifice.  Some employers pass on some or all of these savings to you.

This scheme is one of several that the government has introduced over the years to reduce the cost of childcare for parents. It began in 1989 but it closed to new applicants on Thursday 4 October 2018. If you’ve already joined, then you can continue to use it until your child turns 16 years old.

How to use the scheme

The most common way to use the scheme is for your employer to issue childcare vouchers to you. You can then pay an Ofsted registered childcare provider using these vouchers. If the childcare costs more than the value of the vouchers, you pay the difference with your own money. There are many online voucher providers, and they will charge your employer an administration fee for their services.

If you’re an employee

You can receive up to £243 per month for childcare as a basic rate tax payer, or £124 for a higher rate tax payer. This can be in addition to salary, but usually as an employee you will “salary sacrifice” – and reduce your salary by the same amount you receive in childcare vouchers.

If you’re a director and shareholder

If you’re a company director the terms of the scheme are the same as for employees.  However, if you are a director and shareholder to save on your national insurance costs you will typically pay a low salary and higher dividends and will be less likely to enter into a formal salary sacrifice.

By making the maximum tax-free payment of £243 per month from your company instead of withdrawing this amount as dividends, as a basic rate dividend tax payer you could save income tax of £218 a year.  Your company will get a tax deduction for the childcare payments, saving corporation tax of £554 a year.

Remember the tax-free allowance is per employment not per child

If your partner/spouse is also in employment they too can qualify for employer funded childcare for the same child.

Unfortunately, if you’re self-employed, un-employed or your employer doesn’t want to provide childcare payments as an option, you can’t use the childcare voucher scheme..

Childcare Vouchers is the best scheme for tax savings.  The new government scheme is called Tax Free Childcare. Despite the name, this scheme has nothing to do with tax! You don’t need to be paying tax, and you’ll get the government top up as long as you’re working – see Eligibility below. For every £8 you pay in, the government adds £2. You can get up to a maximum of £2,000 per child per year – if you pay in £8,000 then the government pays in £2,000 as £500 every 3 months.

Similar to the vouchers scheme, you can only use this to pay for “approved childcare” – which means the childcare provider must be registered with Ofsted. If the childcare is provided at a school, it must be outside of normal school hours.

Unlike the vouchers scheme, your child will stop being eligible on 1 September after their 11th birthday.

You and your partner (if you have one) need to be employed or self-employed and earning at least £125.28 per week each if you’re 25 or over. If you’re under 25, you need to earn the equivalent of 16 hours per week on National Minimum Wage.  You will need to apply online to join the scheme – see how to join below.

Free childcare for 3 and 4 year olds

This scheme has been running for some years and gives 15 hours of free childcare for every child, starting from the school term after their 3rd birthday. Since last September, the number of hours has been increased to 30 hours per week. While the original 15 hours are still available to everyone, there are some restrictions on the new additional 15 hours.

As with the Tax-Free Childcare scheme, both parents must be earning at least £125.28 per week each if you’re 25 or over. If you’re under 25, you need to earn the equivalent of 16 hours per week on National Minimum Wage.

For 2 year olds, there is 15 hours of free childcare available when their family receives certain benefits including:

You can apply online for

If you don’t already have one, you’ll need to set up a Government Gateway account online, as part of the application.

What is a childcare provider?

Any person or organisation that looks after children and is registered with Ofsted can be an approved childcare provider. They can include

Am I better using childcare vouchers or tax-free child care?

There are many important parts to consider when answering this question. It helps to know the following: –

Generally, the Tax-Free Childcare scheme works best for the self-employed and parents with more than one child who have high childcare costs in excess of £9,500.

Generally, the Childcare Vouchers work best where parents work under 16 hours a week and have childcare costs of under £9,500.

You must also remember you can’t be in both schemes, and both parents must be in the same scheme.  You must carefully consider if it’s better for you to join the tax-free childcare scheme before you leave the voucher scheme.  Once you have left the voucher scheme you will not be allowed to re-join.

Paying for childcare using your own company

Darren and Davina are private dentists and have their own company.  Davina has just returned to work now their children are at nursery, and is working 16 hours a week.  Darren works 40 hours a week.  They have childcare costs of £500 a month and pay the nursery direct from their company.  This saves them the administration costs of the vouchers.

The good news is that they can now consider joining the tax-free childcare scheme.  Remember this wasn’t possible until Davina started working 16 hours a week.  They work through the calculations.

Knowing that the government will add 20% to the cost of their childcare when they use the tax-free scheme they work out they only need to pay £400 each month into the scheme.  The government will top up their account with an extra £100 to make up the £500 needed.  They will now need to pay an increased monthly company dividend to themselves by £386 (400-14) to fund their private payment to their tax-free childcare account.  The tax cost of this extra dividend is £102 in income tax and corporation tax.  The net cost of their childcare is now £506 (400+102+4).

Darren and Davina decide not to change to the tax-free scheme as it would increase the cost of their monthly childcare from £412 to £506, an increase of £94 a month.

Life partner to Sally. He enjoys exploring the West Country by foot and bicycle. Sally and Nathan have pledged to walk all of the Cornish South West Coast Path this year. His nominated charity for the year is the Freinds of South Devon College. Their aim is to help disadvantaged students at times of personal crisis such as domestic abuse or child poverty

When dentists can claim tax relief on glasses (including contact lenses)
April 20, 2022

Electric cars for Dentists are almost tax free with their own company
December 6, 2021